Skip to Content
Purdue University is taking steps to ensure the health and safety of our community. For the latest information and guidance on Purdue’s response to COVID-19 please visit: https://protect.purdue.edu/ 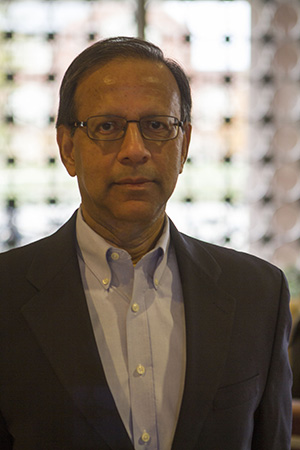