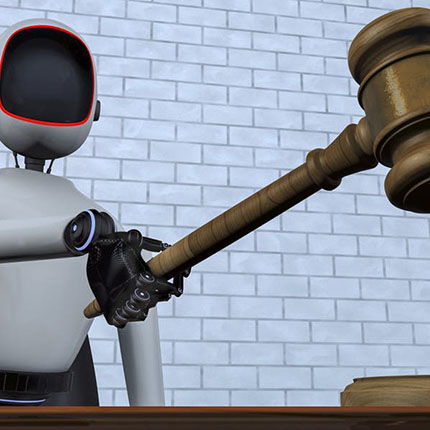 How can we make sure that algorithms are fair? (The Conversation)

Karthik Kannan, the Thomas J. Howatt Chair in Management at the Krannert School and director of the Krenicki Center for Business Analytics & Machine Learning at Purdue University, shares his expertise on using machines to augment human activity in a guest column for The Conversation. "I predict there will soon be a new balance between human and machine intelligence, a shift that humanity hasn’t encountered before," Kannan says.

Playing chess in a world made for checkers: Algorithms designed for human instincts (Purdue News)

"Businesses of the past operated like a rookie playing darts, throwing something and hoping it sticks. But the explosion of big data, automation and machine learning have allowed today’s businesses to understand humans at an instinctual level, predicting their behavior before it happens,"says Karthik Kannan, the Thomas Howatt Chaired Professor in Management and director of the Business Information and Analytics Center at Purdue University’s Krannert School of Management.

Bitcoin's postholiday hangover kept going this week, but the cryptocurrency is likely to weather yet another downturn. That's the general takeaway from experts who follow the digital currency, among them Purdue University's Karthik Kannan, a professor of management information systems in the Krannert School. Although bitcoin should remain extremely volatile as it continues to develop, he says it will retain enough value to disrupt finance and banking. 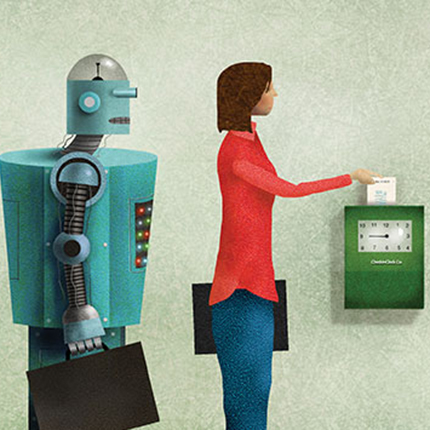 This economy is almost exactly the one we were promised. Decades ago, when we imagined the future, the world looked like the one depicted in “The Jetsons,” where people commuted to work in flying cars and managed robots from their desks by hitting an array of multi-hued buttons. Admittedly, we don’t yet have flying cars (though we may soon have autonomous ones). But the Jetsons-esque world we dreamt of is finally being realized.